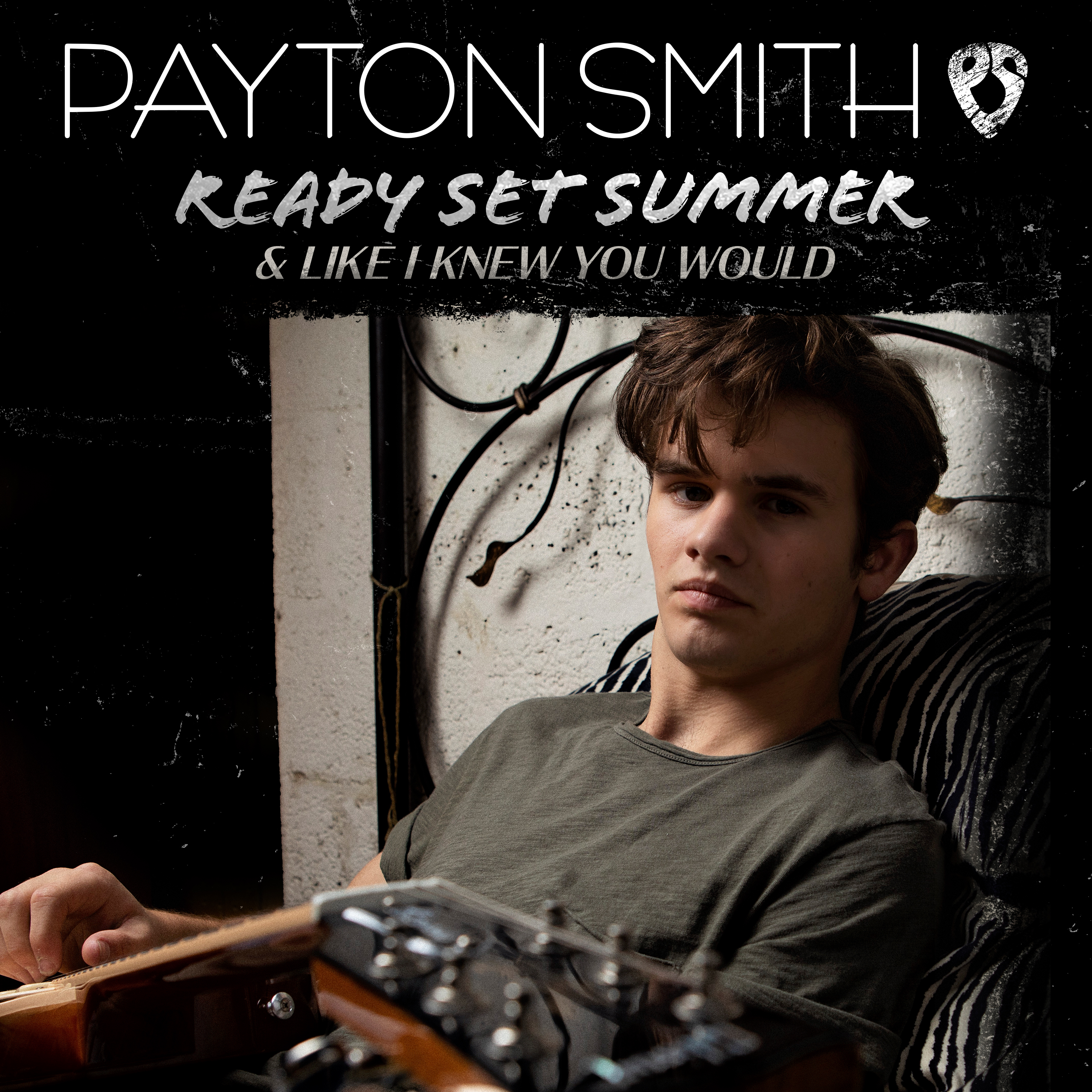 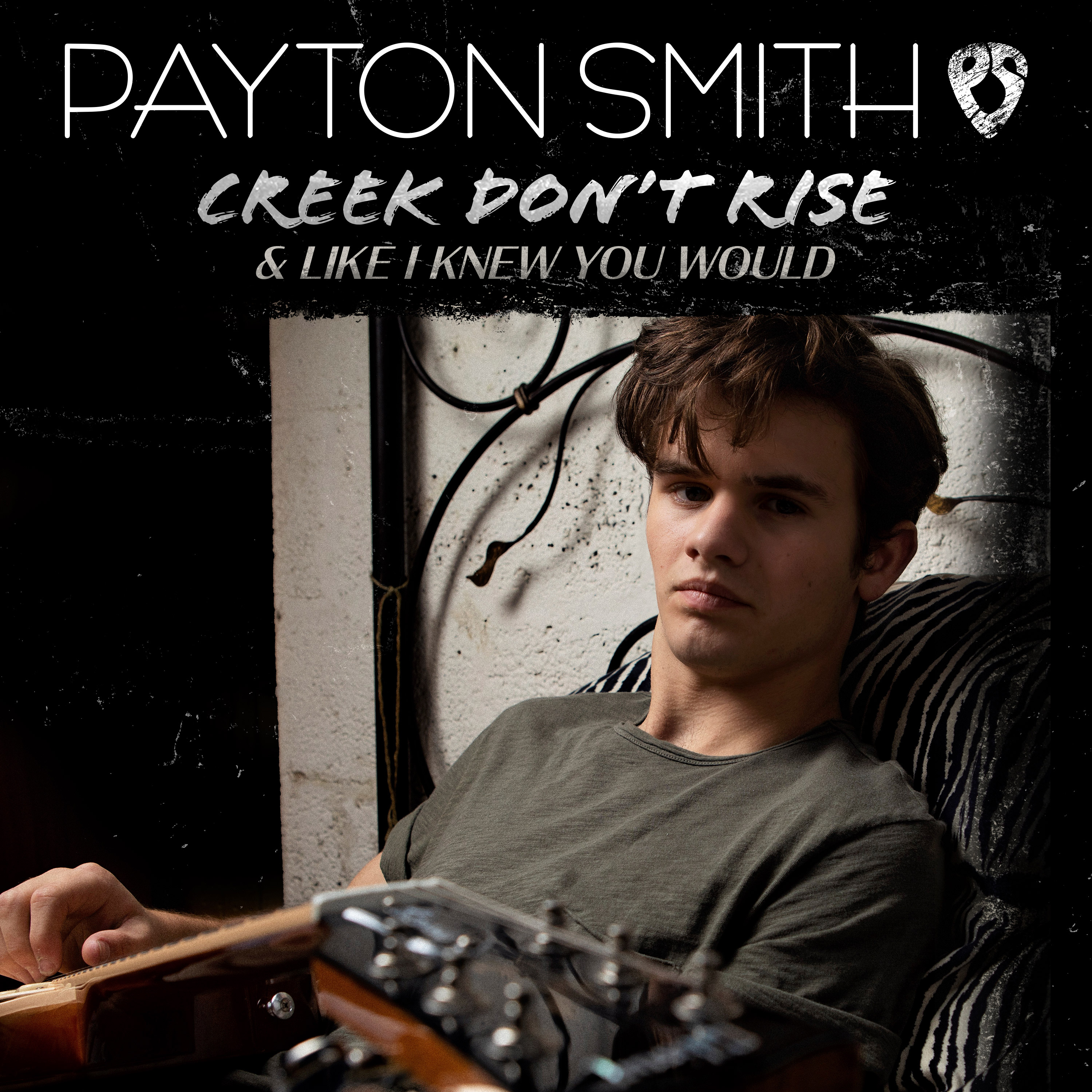 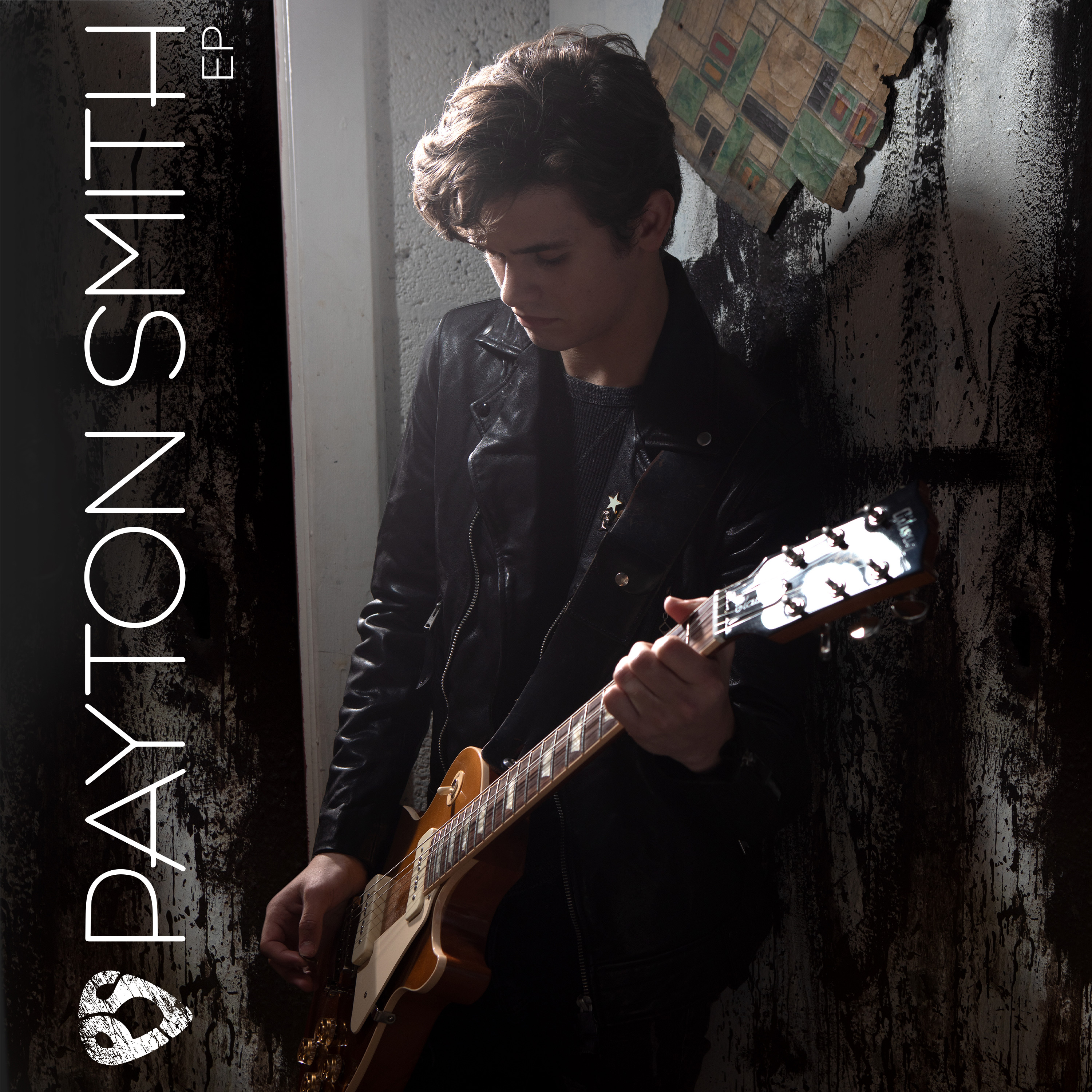 Payton Smith - What It Meant To Lose You (Audio)

Payton Smith is proof that working hard, taking risks and finding just a little luck really does pay off. When the Houma, Louisiana, native landed a slot on one of the smaller stages at CMA Fest in 2018, he decided to play as if he were headlining an arena, tearing through original songs all while delivering supercharged guitar solos. Big Machine Label Group President/CEO Scott Borchetta happened to be walking by that afternoon and shortly thereafter offered him a record deal on the Big Machine Records imprint. Payton had every reason to celebrate: since he first saw Keith Urban perform on the CMA Awards 14 years ago, he has dreamt of playing his own brand of Country music, one influenced by 90’s Country and Guitar Rock. The 20-year-old is every bit as much a fan of Pearl Jam and John Mayer as he is Clint Black, George Strait – certain that his peers have equally varied musical tastes. Honoring the genre’s traditions while moving the sound forward, Payton co-wrote a new collection of four songs now available via his debut self-titled EP, highlighting his gifts as a vocalist, songwriter and nimble self-taught guitarist — he plays every guitar part on each track – just like his favorite slingers across the musical landscape. He worked with producer James Stroud and bonded with a fellow Louisiana native over their love of diving beats with the first official single, “Like I Knew You Would,” currently ascending at Country radio. His gift for melody, coupled with sharp but approachable lyricism and fluid guitar playing, sets up Payton to be the hottest young voice to change Nashville. As he made clear on that CMA Fest stage not long ago, he's not afraid to push the envelope or look at things from a different perspective. The CMT Listen Up artist was asked to join Chris Young’s TOWN AIN’T BIG ENOUGH WORLD TOUR 2020 and previously shared the bill with Dwight Yoakam and Brad Paisley.